Still trying to solve the mystery of what happened to Dean, Sam enlists the help of Sheriff Jody Mills (guest star Kim Rhodes) who may unknowingly already be on the case. Castiel continues to be a father figure to Jack, who surprises even himself, when a life is on the line. 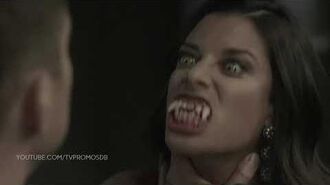