Supernatural: The Long Road Home is a special documentary-style episode looking back on the entire history of Supernatural. It aired directly before the season 15 series finale, on November 19, 2020. 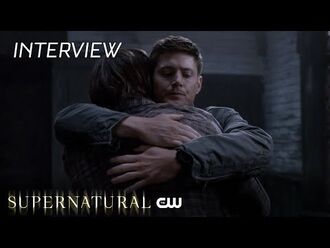 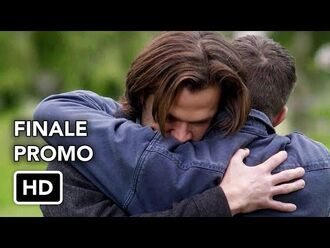 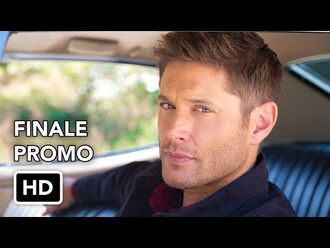