Robert Duncan McNeill (b. 1964) is a director of the series Supernatural.

McNeill is an American actor and director. While he is most recognized for his portrayal of Tom Paris on Star Trek: Voyager, McNeill has also directed many episodes, including those from Star Trek: Voyager, Dawson's Creek, One Tree Hill, Star Trek: Enterprise, Dead Like Me, Summerland, Desperate Housewives, The O.C., What About Brian, Las Vegas and Chuck. He also wrote and directed the short film 9mm of Love. 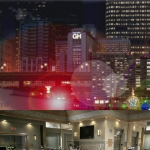 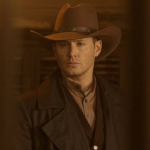 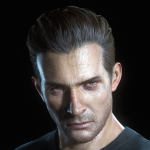