Deceased (killed by a Banshee)

Padraic Leahy was Maura Leahy's husband and the father of Eileen Leahy. He was killed by a Banshee in 1986.

After he had lost his job he became vulnerable to a malevolent Banshee which then tried to attack him and his family. When he was dancing with Maura, his wife, he heard a high pitched scream. Maura didn't hear the scream, and knew it was a Banshee attacking, so she prepared a Banshee banishing spell to banish it. However, she was too late as he was killed under the Banshee's influence. 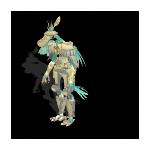 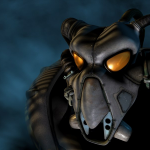