Jeffrey Dean Morgan (born April 22, 1966) is an American actor best known to television and movie audiences as Denny Duquette in the 2005 medical drama Grey's Anatomy, patriarch John Winchester on Supernatural, as The Comedian in the 2009 superhero film Watchmen, as Thomas Wayne in the 2016 DC Extended Universe film Batman v Superman: Dawn of Justice, and as Ike Evans in Magic City. He is currently playing as Negan in AMC's The Walking Dead.

Morgan was briefly engaged to his former Weeds costar, Mary-Louise Parker, in 2008 but the engagement ended in April of that year. Morgan has been in a relationship with actress Hilarie Burton since 2009. The couple welcomed a son,  Augustus "Gus", in March 2010. 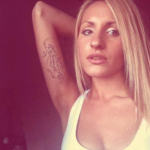 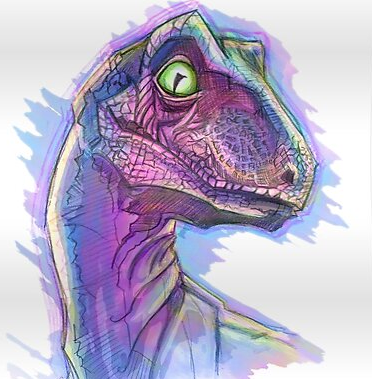