Can harm demons, ghosts, and other monsters

Don't worry. Most creatures I meet can't get it up for iron. It's a common monster problem.

Dean to a Phoenix

Iron is a metallic element that possesses strong supernatural properties, and is thus used by hunters when combating certain supernatural creatures. 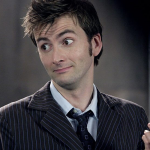 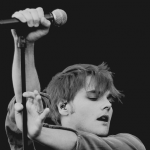