What's on your mind?

Hello! Last year in December, I started watching the show. I'm already a fan of it.

Who would win a Archangel vs a gorgon my sister say 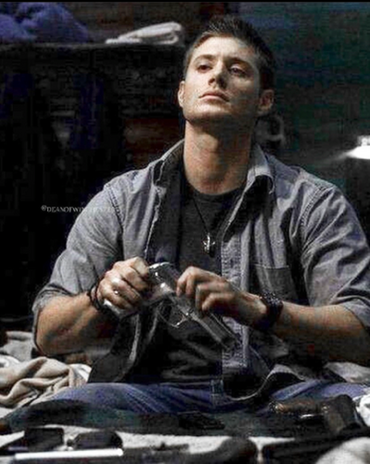 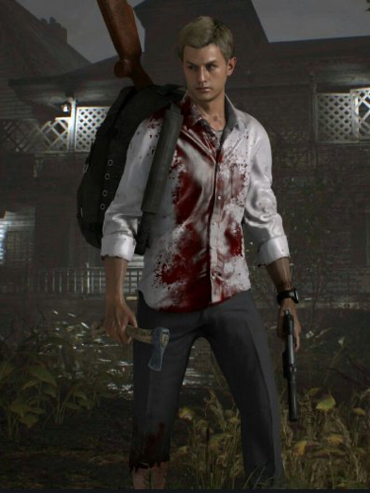 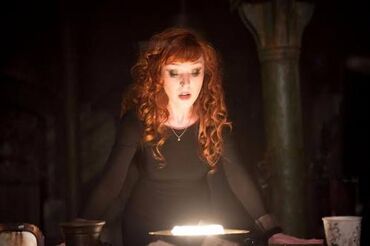 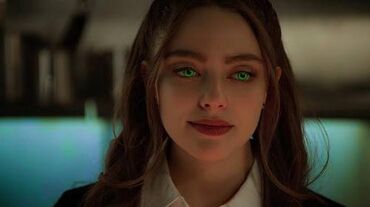 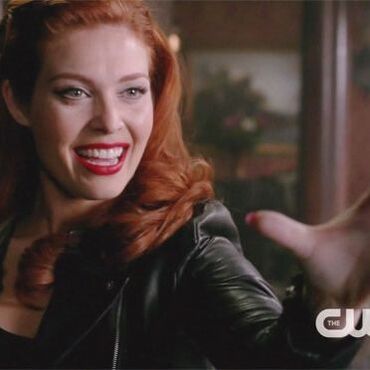 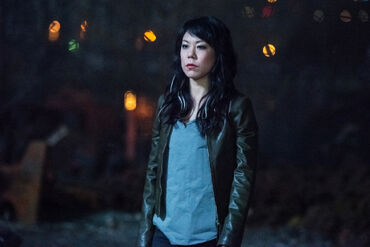 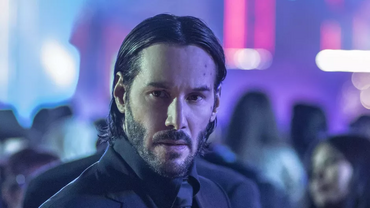 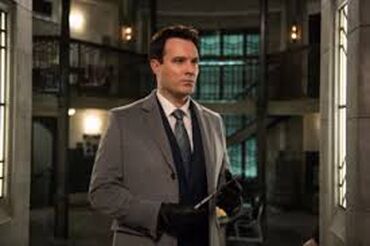 before Crowley died and became a demon he had a Scottish name but a demon called him lucky the leprechaun was he Scottish or Irish? also he said his vessel was from New York where did he get the accent? 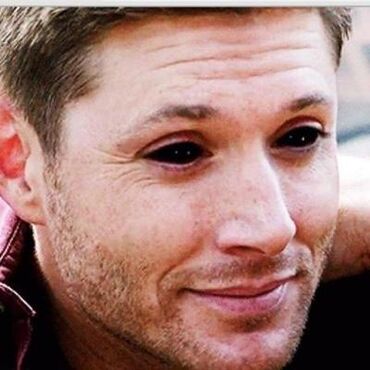 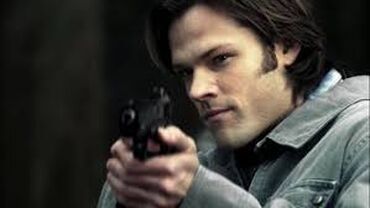 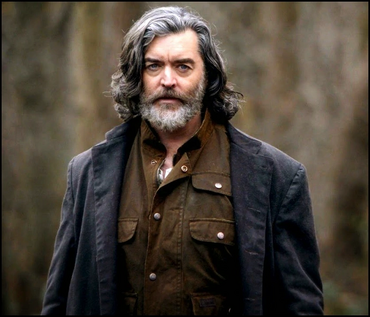 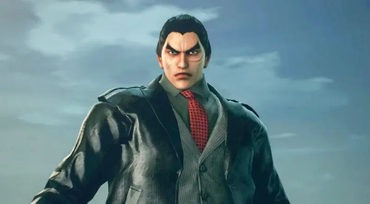 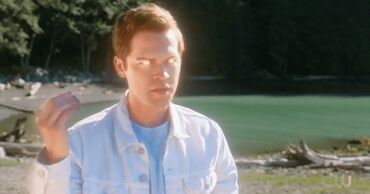 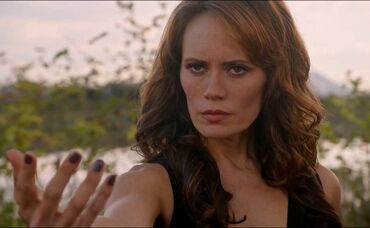 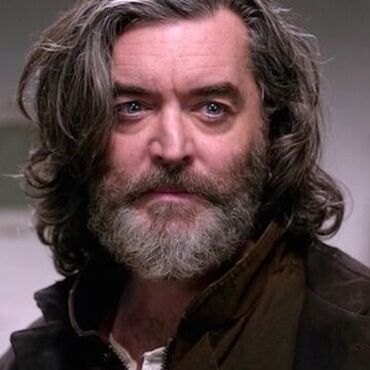 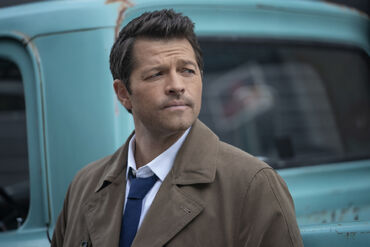 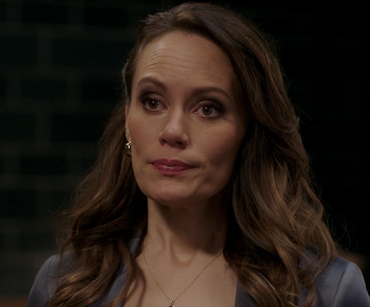 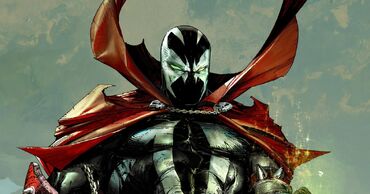 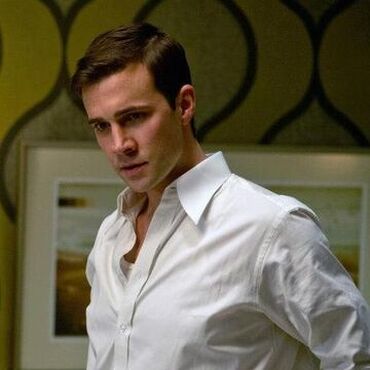 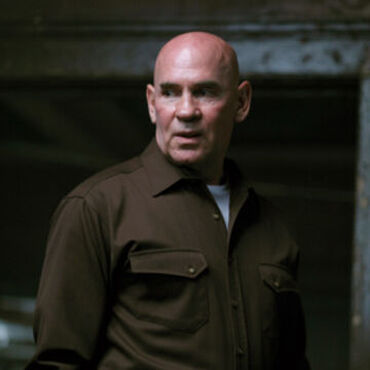 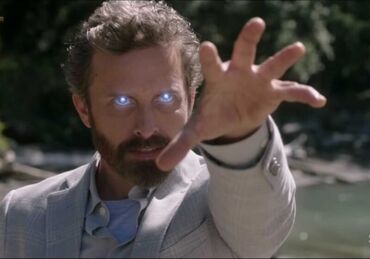 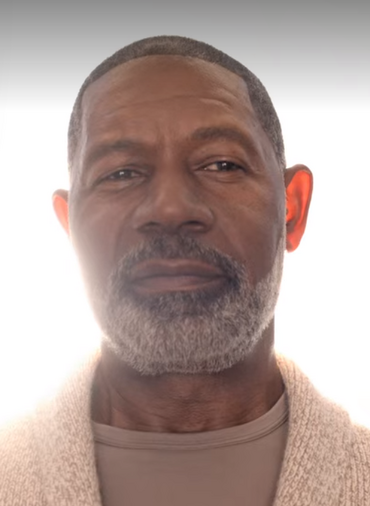 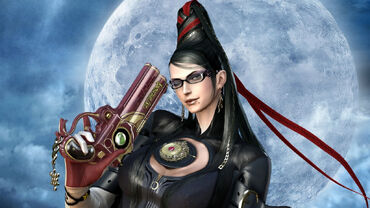 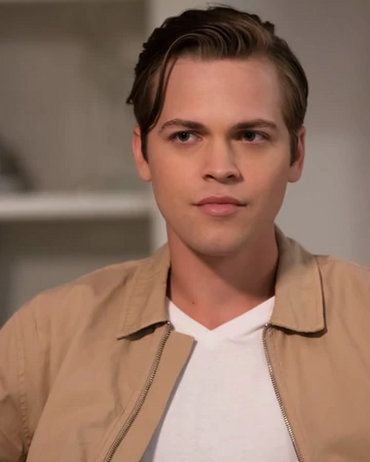 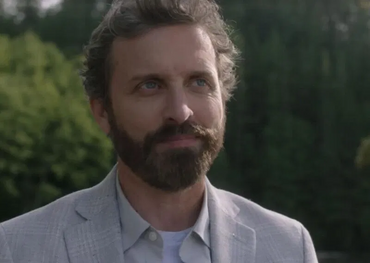 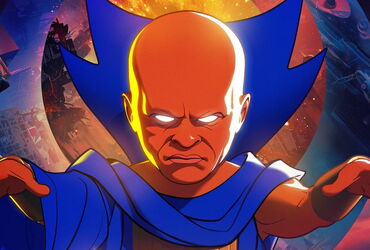 The Watcher (Marvel’s What If) 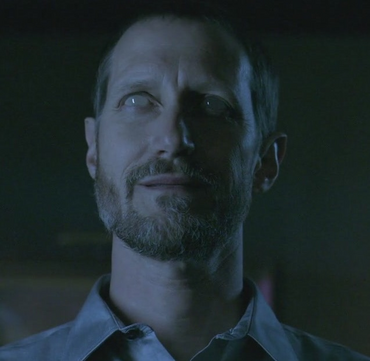 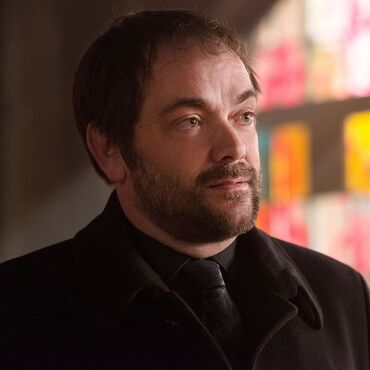 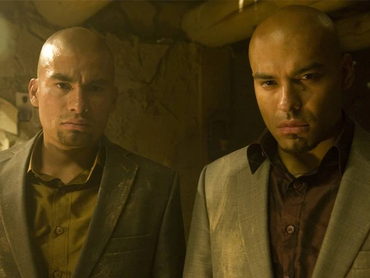 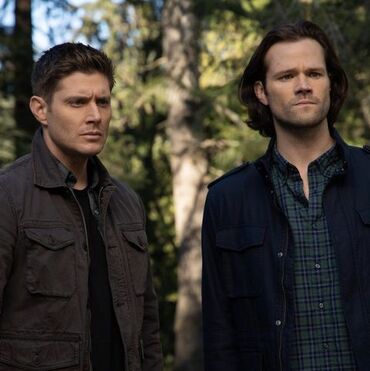